Any ILA member may make an award nomination.  Nominations are due July 1st.  The awards will be presented at the Annual Retreat and Awards Luncheon on August 15 & 16 at Franklin College. In no more than 500 words, please describe why the individual or organization being nominated is deserving of the award.

EXCELLENCE IN INNOVATION AWARD is given to a community leadership program which hascreated and successfully implemented an innovative program, initiative or project.  The Excellence in Innovation Award is designed to recognize innovation with a proven track record. To be considered, the innovation must be creative, unique, impactful and must have been launched sometime within the past five years. Some examples include: programming, fundraising/development, marketing, recruiting, community partnerships. 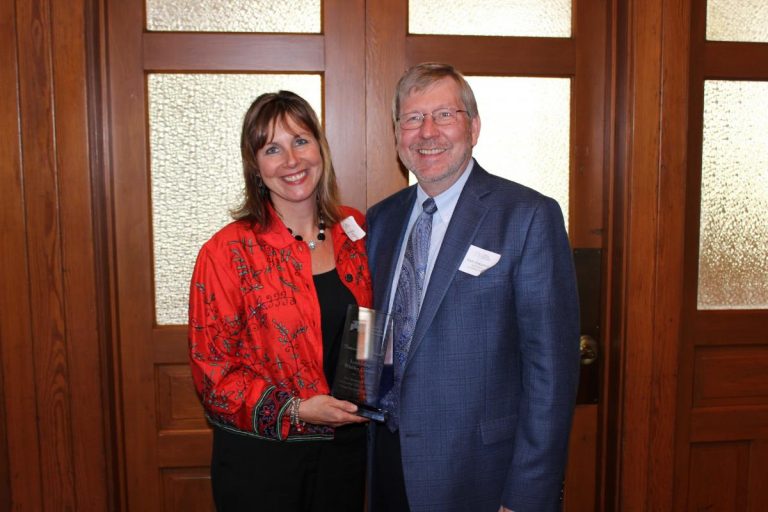 Past recipients of the Excellence in Innovation Award:

MARJORIE KLINCK OUTSTANDING LEADERSHIP AWARD is given to an individual who has significantly furthered the development of community leadership in and for Indiana communities. In 1994, the Indiana Leadership Association established the Marjorie Klinck Award to recognize and honor outstanding leadership in and for Indiana communities. Marjorie Woodruff Klinck was the director of Leadership Jackson County from its inception (1983) until her death (1994). Marjorie inspired and helped found the ILA, from the very first gathering to discuss how to spread leadership development throughout the state, to serving as a force on the charter committee that got ILA off and running.  The Marjorie Klinck Award is open to any individual who has, in the spirit of the community leadership she exemplified, significantly furthered the development of community leadership in the state of Indiana. 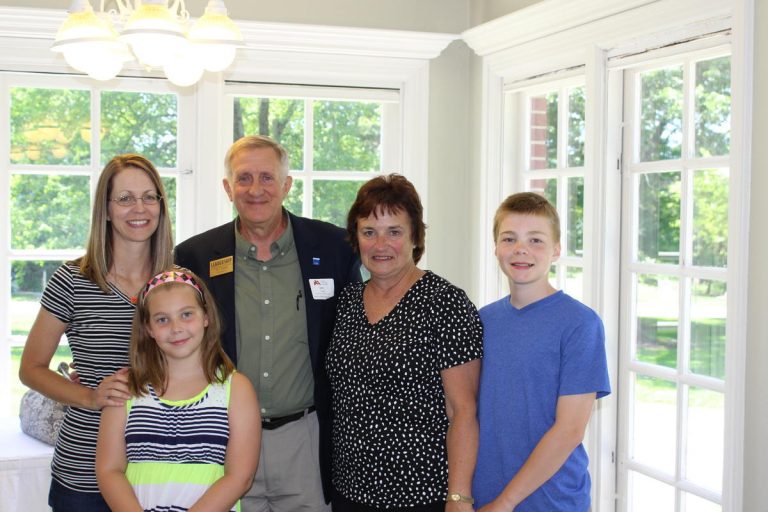 Past recipients of the Marjorie Klinck Outstanding Leadership Award: 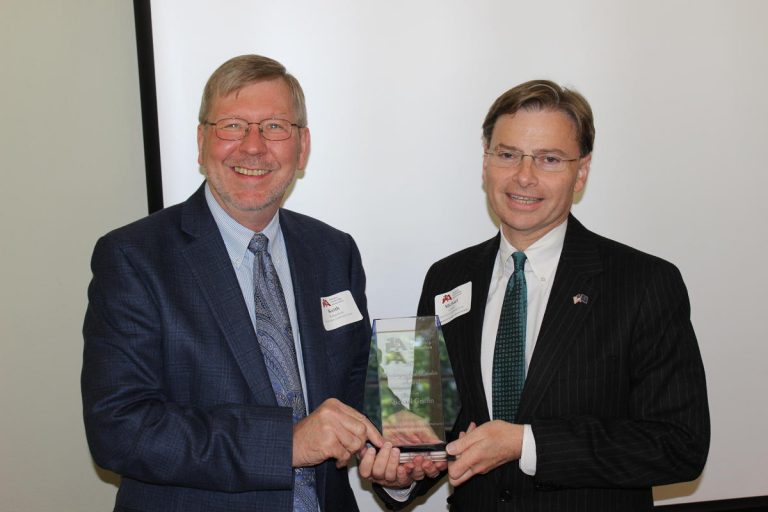 Past recipients of the Distinguished Community Leader Award:

ILA BOARD OF DIRECTORS’ SPECIAL AWARD

In 2002, the ILA Board of Directors established an award that recognizes accomplishments made in the spirit of Collaboration. Awarded on a periodic basis, usually in the Fall, the award recognizes a person, organization or project, using the following award criteria:

Award winners may be members or partners of ILA but this is not a requirement. Anyone may recommend worthy candidates to the ILA Board for consideration. There is no official call for nominations and no official nomination form. 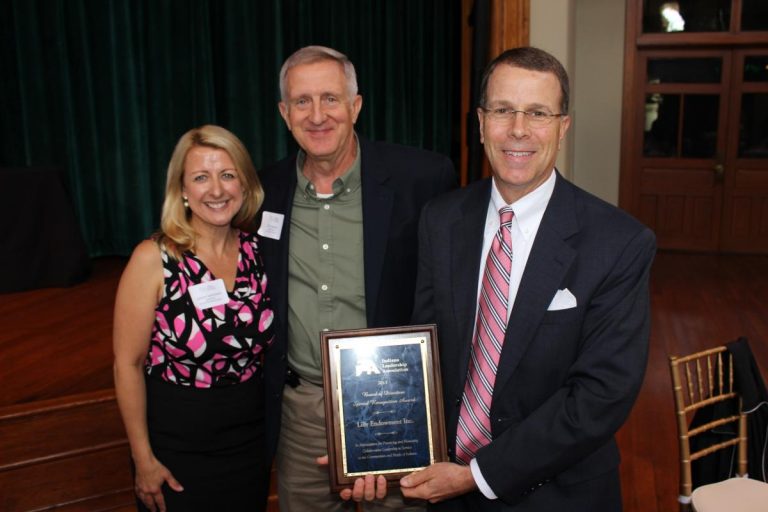